On Monday, Rolling Stone released an article that highlights what’s been on the minds of many of the nation’s mental health leaders: what’s the impact of COVID-19 on people’s ability to get the help they need during a psychiatric crisis? The article predominantly focused on extended hospital wait times and a dearth of available beds, a problem that has long existed but is amplified by the pandemic. What’s of particular concern is that behavioral health demands typically follow a delayed curve. Meaning, this is what’s transpiring when there hasn’t yet been a rise in needs. Dr. Jack Rozel, president of the American Association for Emergency Psychiatry, told Rolling Stone that he thinks “we’re on the precipice of [an increase in demand].”

Even though calls to the Suicide Prevention Lifeline (800.237.TALK or chat) haven’t spiked, there has been a massive rise in calls to the Disaster Distress Helpline (1-800-985-5990), increasing from about 50 calls a day to 600. Unlike disasters that more narrowly follow the SAMHSA disaster phases, COVID-19 is an invisible threat that may end up characterized by waves, where tragedy happens again and again, impacting individual communities and also the nation at large. We just don’t know yet.

Rolling Stone goes into some of the unintended consequences of social distancing, such as a decrease in available beds, as well as how the personal protective equipment (PPE) shortage is disrupting person-centered care at a time when people are in desperate need of human connection. Travis Atkinson, a behavioral healthcare crisis systems consultant, shared with the publication that a scarcity of PPE is a major concern for behavioral healthcare workers. In a survey his firm did in partnership with the American Association for Suicidology (AAS), 71% of mobile crisis team staff said that inadequate PPE was their primary worry. One participant said, “We have suspended the majority of our mobile responses due to lack of PPE for staff.” Surveyed behavioral health workers at crisis residential programs (70%) also cited not having enough PPE. They noted that because of the inadequacy, some staff have resigned or taken a leave of absence.

As outpatient treatment centers close down, and some crisis services shift to telehealth, people facing mental health challenges are finding an already fragmented system even more so. Emergency order waivers have helped eliminate some of the previous barriers to telemedicine, but it isn’t accessible to everyone and hasn’t been the smoothest transition, particularly for smaller organizations or ones looped in bureaucratic red tape. For some people, the hospital, no matter how inefficient and bumpy the experience, offered what the outside world cannot: face-to-face connection.

You can read the entire Rolling Stone article here: https://www.rollingstone.com/culture/culture-features/psych-units-coronavirus-covid-19-980461/. 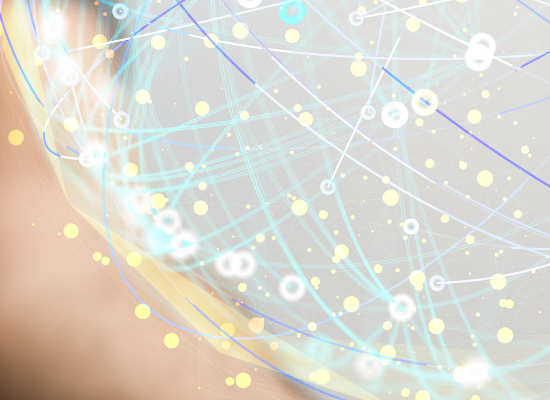