For the first time, federal funding will go to all 50 states to support development of mental health crisis systems. The funding, about $35M annually, was added to the Mental Health Block Grant, which is distributed by the Substance Abuse and Mental Health Services Administration (SAMHSA) to all states via formula. In a February 3 Notice of Award (NOA) to states, SAMHSA described the parameters and requirements for this new funding.

The message of national financial support for crisis systems improvement that is conveyed by Congress’ approval of the crisis set aside is perhaps more significant than the funding level itself. The set aside will provide about 10 cents per capita to states, and therefore cannot wholly fund big improvements in crisis care. Medicaid is the biggest funder for mental health services. In building comprehensive crisis systems, states must leverage and shape Medicaid to become the key payer for crisis services, especially for mobile crisis teams and crisis care facilities.

But the block grant funds are especially useful because they can be used flexibly—to build crisis infrastructure, to help pay for crisis care for people who are not Medicaid eligible, or to initiate crisis programs that can then be “picked up” by Medicaid. The block grant funds are also especially useful for start-up efforts; block grant funds cannot be used to “supplant” or replace prior state funding for existing services. This is particularly relevant for 2021, because a full annualized set aside funding level is provided to states, even though we are almost halfway through the federal fiscal year. This makes a higher level of funds available during the current year’s start-up months, useful for building capacity. Although subject to Congressional appropriation decisions, it is also likely that the crisis set aside will be a continuing source of support, unlike funds provided as part of COVID relief.

The story of how the crisis set aside came to be is part of the rapidly developing national momentum for crisis care, along with Federal Communication Commission’s (FCC) designation of 988 as a single national 3-digit number for mental health crises and suicide prevention, and the National Suicide Hotline Improvement Act of 2018. It was first proposed by advocates just a few years ago following the 2016 release of “Crisis Now” by the National Action Alliance for Suicide Prevention. Importantly, advocacy for the set aside was led not just by crisis advocates but by mainstream mental health groups such as the American Psychiatric Association (APA), the National Association of State Mental Health Program Directors (NASMHPD), the National Council for Behavioral Health and the National Alliance on Mental Illness (NAMI). To provide a sense of familiarity for Congress, the proposal was modeled on a successful block grant set aside launched in 2014—following the Sandy Hook school shootings—to provide early and coordinated care for young people experiencing a serious mental illness “first break.” The First Episode Psychosis (FEP) set aside has been cited as a catalytic effort in reorienting care for young adults away from episodic, in-and-out-of-the-hospital treatment toward early, continuous, voluntary, team based and recovery-oriented care. Begun as a 5% set aside, it was later increased by Congress to 10%. The FEP effort has also seen strong federal leadership from SAMHSA and NIMH around an evidence based FEP approach known as Coordinated Specialty Care.

Reflecting increased attention to crisis care, in 2020 the crisis set aside proposal was included in the proposed House budget, but not in the final appropriation. With increased attention stimulated by concerns about rising suicide rates, our national reliance on law enforcement for front line crisis work, and emergence of 9-8-8 as a single national number for mental health crises, the set aside proposal was included in the Administration’s proposed 2021 budget and was adopted in the agreed 2021 budget recently passed by Congress.

Under guidance recently transmitted by SAMHSA to all states, “The set- aside must be used to fund some or all of a set of core crisis care elements including centrally deployed 24/7 mobile crisis units, short-term residential crisis stabilization beds, evidence-based protocols for delivering services to individuals with suicide risk, and state-wide crisis call centers (or regions within a state for those with very large populations) coordinating in real time.” SAMHSA’s guidance also references its recent “National Guidelines for Behavioral Health Crisis Care: Best Practice Toolkit” as well as other related National Association of State Mental Health Programs Directors (NASMHPD) papers on crisis services.

The newly funded crisis set aside adds to the momentum for building responsive crisis systems. It begins to shift the crisis agenda from “hoping and dreaming” to planning and providing care in integrated systems. It sends the message that the crisis call system envisioned by 988 requires not just someone to talk to, but someone to see you and a place to go if you need urgent care. With this action, the mantle of leadership shifts to states, who must embrace this new opportunity at a challenging time when the nation struggles to move beyond the pandemic. 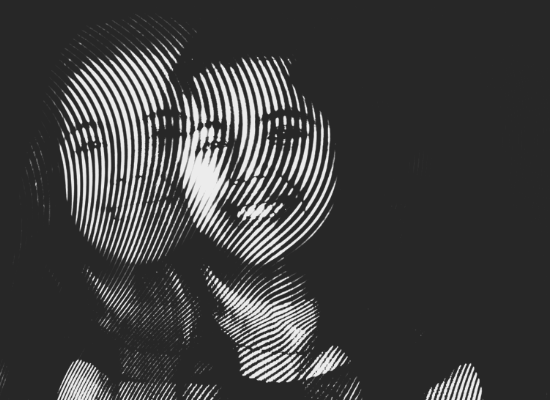