On June 27, 2019, the state of New Jersey launched a Psychiatric Advance Directives (PADs) Registry, giving anytime access to people in the state who want to participate. In the United States and internationally, mental health advance directives are back in the spotlight since the first came to be in the late 1990s and early 2000s. Partly, this is because acts passed at that time, like that which launched New Jersey’s PADs Registry into existence, are beginning to come to fruition. It’s also because of a great deal of back and forth over how to make PADs the most impactful. In our interview with Jeffrey Swanson, Ph.D., a psychiatry and behavioral sciences professor at Duke University, he shared that PADs must be both legally sufficient and available. He said for notable change to happen in the mental health field, there must be enough people with advance directives to reach critical mass so that the healthcare system has to deal with them. Otherwise, he said, “You might as well roll it up, put it into a bottle, and throw it into an ocean and hope someone finds it.”

Mental health advance directives have picked up momentum not only in the United States, but also in India, the United Kingdom, Belgium, Australia, New Zealand, Germany, and Canada. They all have a range of buy-in from clinicians and an array of legal enforceability from very little to legally binding. Accessibility is a consistent issue, pushing stakeholders to consider a national or statewide centralized registry database. It might include all living wills and advance directives or just those specific to mental health. For example, in North Carolina, people can register PADs with the state’s Advance Health Care Directive Registry. The same is true in Vermont. Yet registries don’t always have lasting power. For instance, in 2011, The Seattle Times reported that the Washington State Health Department shuttered its statewide online health care declarations registry. People had used it to store living wills, end-of-life orders for doctors, and durable power of attorney for health care. Gordon MacCracken, a health department representative, told the paper that eliminating the registry saved the state $104,000 in its two-year budget. The registry lasted nearly four years and had roughly 200 health care facilities signed up for access, with 2,500 people having stored their documents on the database.

Project Manager Lynne Alexander at the Division of Mental Health and Addiction Services (DMHAS) in New Jersey says that increasing the number of people with PADs in the state and giving them and their clinicians easy access to their documents is precisely what she and her colleagues aim to achieve with a PADs-specific registry. “We hope to close the gap between those who need an advance directive and those who have them, and, importantly, ensure accessibility.” To manage and maintain a secure voluntary internet-based New Jersey PADS registry, the state partnered with the U.S. Living Will Registry. Consumers can update their documents at any time, and partners in the acute care system per New Jersey regulations (i.e., screening services) can directly search for registered PADs whenever needed. “It gives both the consumer and provider 24/7 real-time access, increasing efficiency and effectiveness, which is incredibly important when someone is in a psychiatric crisis.” Alexander says that while the registry may appear to have popped up overnight, it took years for the state of New Jersey to get to this point. In fact, the law that started the process—the Advance Directives for Mental Health Care Act—was passed in 2005. The regulations specifying that DMHAS needed to create a PADs registry were promulgated in 2007. It was at that time that the Division started partnering with critical stakeholder groups in New Jersey that provide support and training for PAD writing. This included the Mental Health Association in New Jersey, Disability Rights New Jersey, and the National Alliance on Mental Illness New Jersey, commonly known as NAMI, as well as peers in the community. “We have great partners who know a psychiatric advance directive is like an insurance policy. You hope you don’t have to use it, but if you do, it’s a good idea to have one in place that’s easy to find.”

Alexander says PADs are an essential self-advocacy tool where “a person can exert autonomy and express their preferences about their care when in a mental health crisis.” A psychiatric advance directive is a legally valid document regardless of whether it’s registered. Furthermore, New Jersey statute law mandates that hospitals and other receiving areas ask patients whether they have one in place. Yet when PADs aren’t available because the person in crisis is unable to access it, the instrument is rendered useless. Alexander says the NJ Psychiatric Advance Directive Registry (NJPAD) was developed as a vehicle to ensure that people always have access to their PAD, and so too do treatment facilities. At present, access to the registry is available at 36 designated screening services, and some acute care partners such as state psychiatric hospitals, spread throughout each county in New Jersey. A psychiatric advance directive only functions as it should, “if both sides of the system are using it.” For years, Alexander and her colleagues worked with stakeholders on training readiness and getting them on board with transitioning to a statewide PADs registry. So far, just like with anything new, Alexander says there’s been a learning curve for new users on how to access and use the registry. That said, there has been active usage and growth since it launched. “I monitor both sides of the registry and see increases each month in the number of consumer registrations and also providers that access PADs on the registry.” Her hope is that the numbers continue to rise, and the registry is available to as many providers as possible. 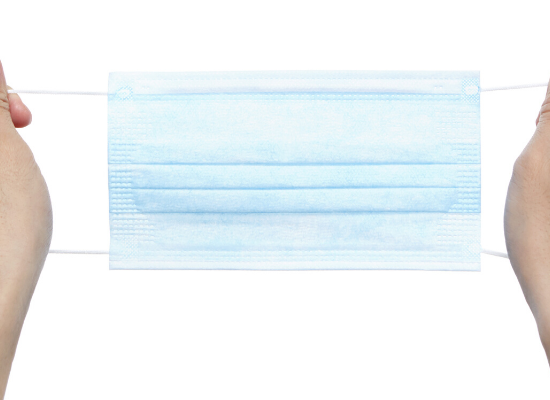 What’s the Deal with Masks? We’ve Got Answers. 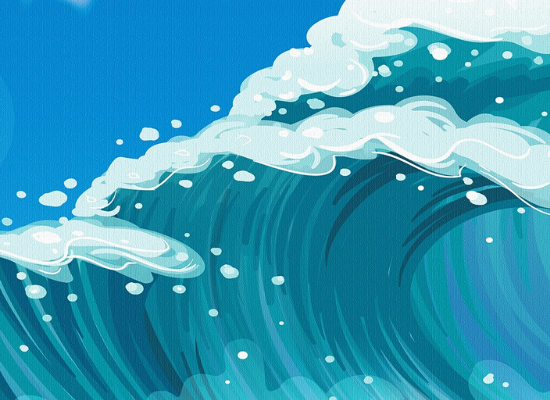 Part 1: Tsunami Alarms Are Blaring—We Must Shore Up the Sea Wall 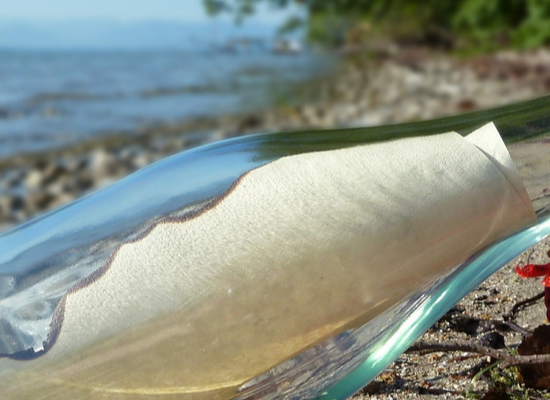