President John F. Kennedy drastically altered behavioral health in 1963 when he called for a “bold new approach,” signing into law the Community Mental Health Act. The act authorized federal grants for construction of community health centers, public or nonprofit, to create comprehensive community care: emergency care, partial hospitalization, inpatient, outpatient, and consultation and education services.[1] It’s in the fertile soil of community health centers where the seedlings of crisis services first grew and developed. Brian Hepburn, MD, executive director of NASMHPD, says that though the original intent for crisis services was to act as a safeguard for everyone—insured and uninsured alike—there was an expectation that it would primarily serve the uninsured. Today much has changed. Crisis services have expanded tremendously, serving all populations: people with public or private healthcare insurance as well as those who are uninsured, but funding remains nearly entirely public. This limits, says Dr. Hepburn, the ability to sustain the current crisis service ecosystem and hinders much-needed growth.

The tenets of crisis services are not new. In the late 1970s, Dr. Hepburn worked at the Walter P. Carter Center in Baltimore, Maryland, an inner city state hospital that closed down in 2009. The community mental health center provided a full continuum of services, including a 24-hour care facility that received walk-ins and police drop-offs. “We would function like a hotline and do in-person screenings and evaluations.” The staff could also keep people and observe them for up to 23-hours, transferring them to the Emergency Treatment Unit (ETU), if needed. “We matched the person’s level of acuity and created a safety net for uninsured people by providing an alternative to inpatient hospitalization.”

It was unusual to have a patient come into the center who had private insurance. Dr. Hepburn says the center would send a bill to the insurance company that would go unanswered, but there were so few that it didn’t financially harm the center. For the most part, uninsured people in that particular Baltimore catchment area would go to the Carter Center while those with insurance would go to the local Emergency Department (ED). This changed when Medicaid expanded, providing coverage for people previously uninsured. The populations going to the center began to include not only uninsured people but also those with Medicaid. It did not, for the most part, encompass people who were privately insured.

Decades later, the dichotomy of who uses crisis services has diminished. People benefiting from crisis services include privately and publicly insured people as well as those who are uninsured. Services that were traditionally solely public sector are no longer, but what hasn’t substantially changed, says Dr. Hepburn, is funding. “At present, in many cases, it’s public sector dollars purchasing a private sector service.” For many outpatient behavioral health services, regardless of whether a person is insured publicly or privately, they frequently use the same providers who can bill with health insurance code. Dr. Hepburn says that does not include codes for most crisis services. Instead, because of the lack of recognized crisis codes, it’s public funding—state and federal—that absorbs the cost for people who are privately insured.

Regional or statewide crisis call centers (hotlines) coordinated in real time are crisis services as are centrally deployed 24/7 mobile crisis units; short-term, subacute residential crisis stabilization beds for observation and stabilization; and psychiatric evaluation/treatment and psychotherapy. For the most part, there are no recognized codes for crisis services to go between the provider and insurance company. “You may have local codes, but they aren’t nationally recognized. Sometimes, we can make it work in certain jurisdictions through a contract, but what we need is national code language that covers crisis services across the country.”

There are not enough public dollars to pay for the ever-expanding crisis services that are needed. Dr. Hepburn says that leaders in the private and public insurance sectors and mental health must establish codes for crisis care services. Otherwise, says Dr. Hepburn, “We all lose.” Yes, he says, crisis services evolved out of the public sector and for uninsured people, but that’s no longer the case. Crisis services divert people—privately insured, publicly insured, and uninsured—experiencing mental health crises from the ED and jails. It matches behavioral health care to the acuity people are experiencing, which helps the entire healthcare sector and the communities they serve. That, says Dr. Hepburn, is a plan we should all get behind.

Dr. Draper of the Lifeline Believes a Three-digit-number for Mental Health and Suicide Crisis will One Day be as Ubiquitous as 911 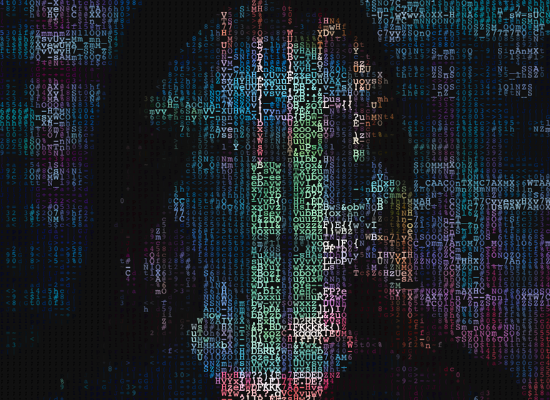 How Montana Is Redesigning Crisis Services in a Rural Landscape