Tonja Myles has been in substance use recovery for over three decades, giving her a unique lens to provide Louisiana legislators feedback on impending bills and existing policy. She’s used her expertise to give voice to people who’ve faced chronic barriers and have been marginalized by the very systems designed to provide them care. “I love policy,” she says. “I’m more likely to read a policy book than a novel.” She frequently drills down into legislation, examining what changes are needed in behavioral health to eliminate impediments to care. Myles, who is a Certified Peer Support Specialist and trauma expert, says this is where having lived expertise is a tremendous asset.

As Covid mortalities throughout the United States continue to rise, so do overdose deaths. That’s particularly true in Louisiana, which has experienced a 56% increase in drug overdose deaths since March 2020. Myles lives and works in Baton Rouge, so when she learned states, including Louisiana, had reached a $26 billion opioid settlement, she wanted to ensure funds went to rapidly connect people in crisis to treatment. “People need to get into detox first,” she says. “I asked state leaders to allocate some of those dollars into detox because that’s the first line of defense.” Their response, says Myles, was, “Oh, that makes sense.”

She explains there’s a vital but often fleeting moment when a person with a substance use disorder might be open to recovery. The crisis response the person experiences can affect the outcome—both in the immediate crisis and for long-term recovery.

In October, Louisiana Attorney General Jeff Landry said he expects the state to receive $18 million a year for 18 years. The settlement funds will likely be earmarked for addiction treatment.

Myles toggles her advocacy efforts between two overlapping spaces: policy and helping families navigate crisis systems. “I’m in the street, at someone’s house, sitting in a coffee shop, or on the phone talking to family members or loved ones about getting a person into treatment and then helping them through it,” she says. Her deep engagement in the East Baton Rouge community, and her own personal experience, has made Myles exceptionally knowledgeable of the local crisis systems’ obstacles, gaps, and pitfalls. “We have to know what people’s needs are,” she says. “We have to hear what they’re saying for 988 reform to be effective.” Myles is referring to the three-digit nationwide number for mental health, substance use, and suicide crises that telecom carriers must direct to the Lifeline by July 16.

While Myles has long been in substance use recovery, she experienced a suicidal crisis nearly seven years ago. She and her husband were briefly separated at the time, and Myles felt that if the marriage failed, friends and family would view it as her fault. She later realized the burden was a result of stigma and gender bias. “People told me when we got married that—because of my history of trauma, sexual abuse, addiction, and mental health—if something happened, I would be blamed,” she says. “That was always in the back of my head.” So when the couple faced marital challenges, Myles felt shame and condemnation. “Suicide was always in my back pocket—my plan B.”

Suicidal ideation was Myles’ constant companion for much of her life, and she’d experienced two prior suicide attempts. Then, in March 2015, she made a plan and wrote a suicide note to her family—“I wanted them to find me quickly so they could lay me to rest.” Myles was reaching to turn off her phone when her friend Sharon called. The call was particularly jarring because she and Sharon had just lost a close friend, Ronnie. Myles had avoided going to Ronnie’s funeral. “I was jealous that she died—even though she hadn’t wanted to—and I was still alive,” she says. “So, I didn’t go.”

Sharon eventually managed to convince Myles to come over to her house. Myles agreed, telling her friend she planned to return home first to grab some clothes. Before hanging up, she asked Sharon not to call the police. When Myles arrived at the guest house where she was staying, the police were already there with Myles’ nephew, who had found her note. One of the officers was in plain clothes. The other was in uniform. She said how they treated her was similarly disparate. “The officer in plain clothes acted like I was a criminal,” she says. “He was also smoking a cigarette the entire time.” The interaction caused her to experience more distress. The uniformed officer, who was CIT trained, intervened. “He said, ‘Look, Ms. Myles, people care about you; they’re worried. I need to take you to the hospital, but I’m not going to put you in the back of the police car.’” Instead, Myles’ nephew drove her to the emergency room, and the officer followed.

Day after day, family and friends visited Myles at the hospital. “They all had the same pained expression,” she says. “That’s when it hit me—if I died by suicide, the pain wouldn’t stop with me but would transfer to them.” The realization was a game-changer, and Myles became open to going to therapy. “In a Black community, you pray about it,” she says. “I did that, but I never dealt with my trauma.” Therapy led to another ah-ha moment for her—she was diagnosed with post-traumatic stress disorder. “Finally, there was a name for what I was experiencing. It all made sense.”

Myles points out that the outcome could have been deadly had it not been for the CIT officer, whether during the escalating interaction with the plainclothes officer or if the officers had taken her to jail. Her statement is not hyperbole. According to January 2022 data from the Washington Post’s police shooting database, of people killed in the United States by a police officer in the line of duty since January 1, 2015, 23% were Black, 16% were Hispanic, and 22% were identified as having a mental illness. Also, a 2018 report by the Promise of Justice Initiative revealed that inmates at the East Baton Rouge Parish Prison die at a rate more than twice the national average.

During the Covid pandemic, transportation continues to be one of the most considerable barriers for people in need of mental health or substance use disorder treatment. That’s why Myles helped develop the When You Are Ready BR initiative, which is designed to provide resources, prevent drug overdose, and rapidly connect people to treatment. The initiative includes a “Ride or Die” program (225-788-7788) where app-based, ride-hailing Uber and Lyft take people to detox or treatment facilities.

With 988 on the horizon, Myles points out that messaging will be a critical element in its success. “If people don’t know about available resources, they won’t call 988 or take people to a crisis stabilization facility,” she says, “or, if they have to call 911, they won’t know to ask for a CIT officer.” Messaging also needs to include first responders. Myles recently did a training for 5,000 police officers, and more than half had never heard of 988. “When I told them, they were clapping and yelling as if I’d just given them a bonus,” she laughs. “We have to include the people we serve and our partners in all 988 discussions.”

Learn more about Tonja Myles in the short film “Fighting While Wounded.” 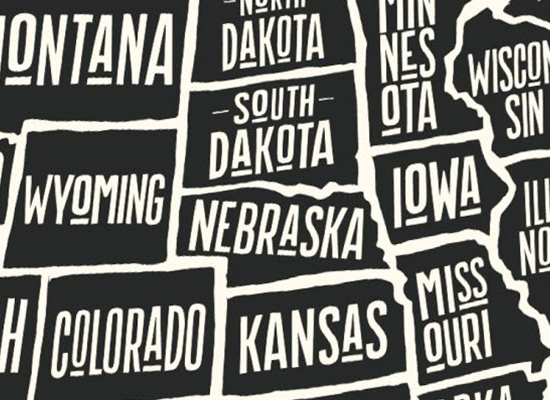 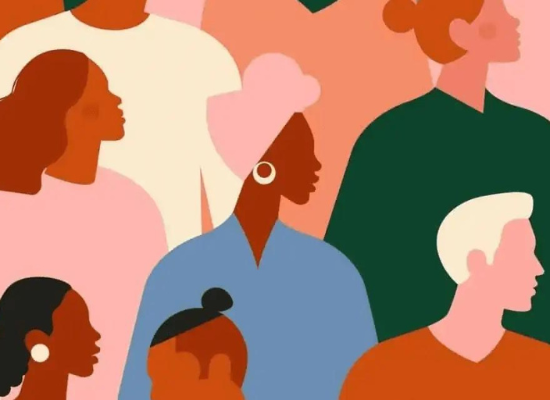